That was the day we were excitedly waiting to go for trekking at Dalhousie . It was for first time that I was going alone for trekking. I was thrilled as well as nervous.

When we (me n my sis, Aastha) get up in the train, nobody was familiar to us except  Anokhi and Parjanya (Hasitkaka’s children). But Nikhil (Mori) sir n Nita madam took great care of us.
Within half an hour of starting the train, we had a lot of friends and we enjoyed a lot in the train.
The journey from Ahmedabad to Pathankot was almost of one full day and a half.

When we reached Pathankot in the noon next day, there was too much heat (42o C). Though I had been to Dalhousie with my family earlier, I thought that there would not be much difference in temperature of Pathankot and Dalhousie. We had a halt for 2 hours and then we started for Dalhousie.
The atmosphere gradually started changing. After reaching Dalhousie at around 9.30 PM,
we walked 2- 3 kms to reach the ‘Mehar’s Hotel’. Thus, our trekking started with this.
**** **** ***
‘Mehar’s Hotel’ is owned by Mr. Manmohan Bawa, whose elder brother Manjit Bawa was an eminent painter.

Each day, we left  in the morning in groups to a certain destination and returned in the evening. At the hotel, we were introduced various birds of that area through presentations in the evening. Mr. Bawa also accompanied us for two days. 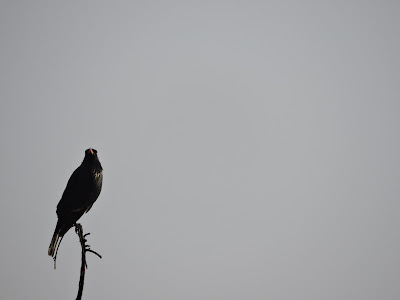 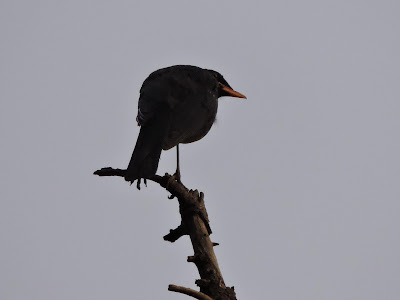 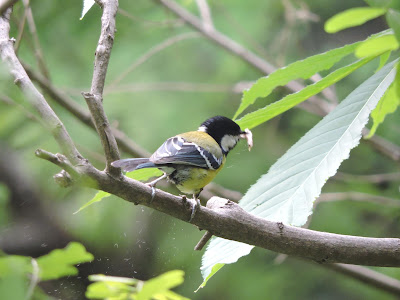 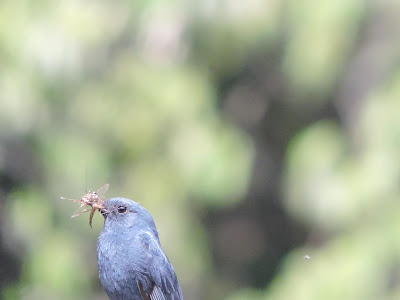 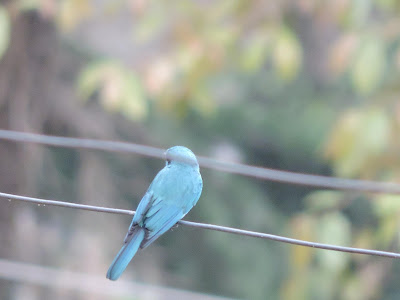 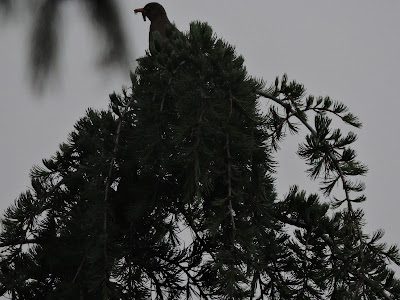 We trekked to Subhas Bawli, Panjpulla, Leopard Trail, Khajjiar on different days. Here are some of the photos I’ve taken during our tour. 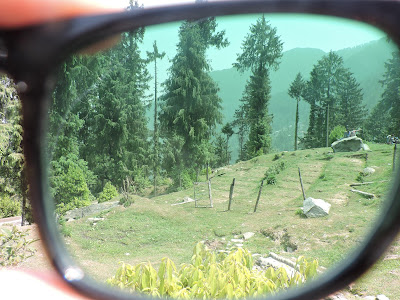 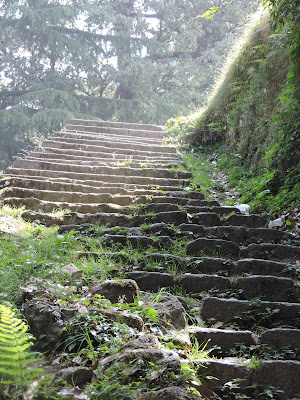 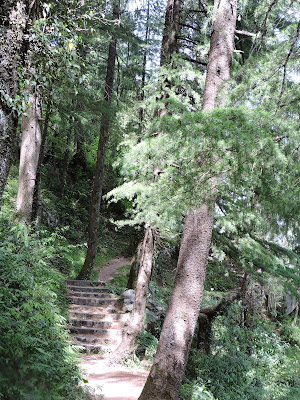 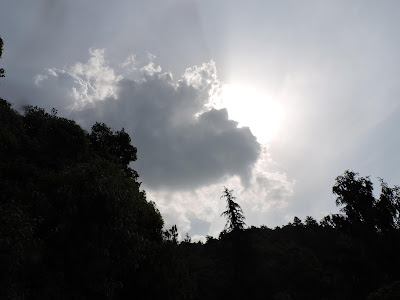 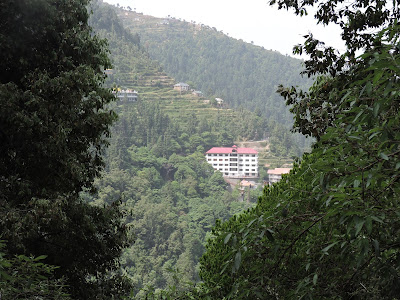 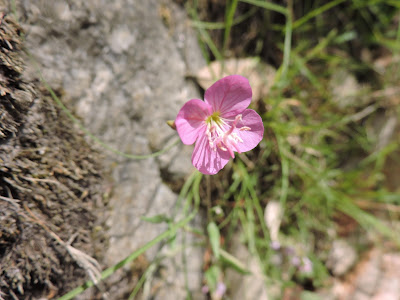 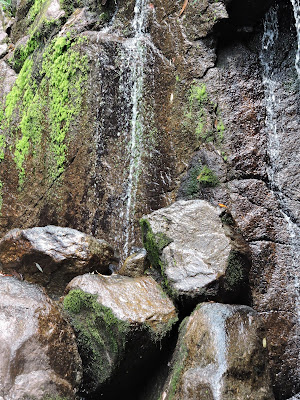 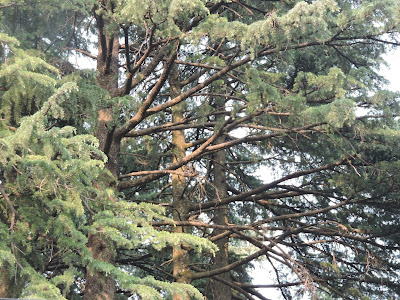 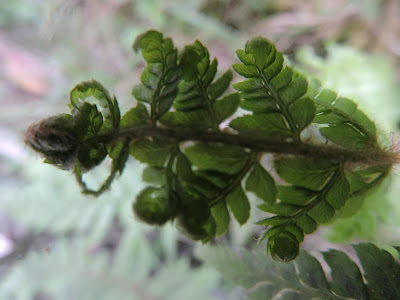 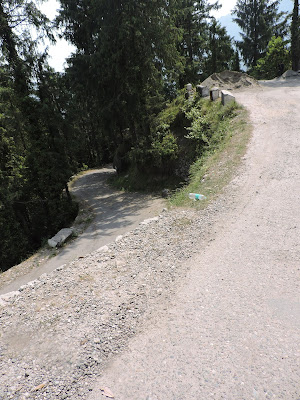 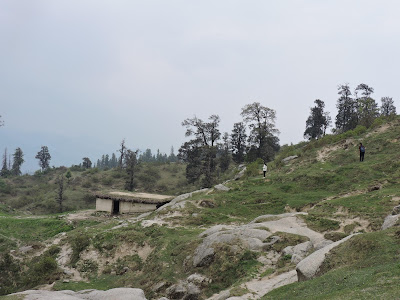 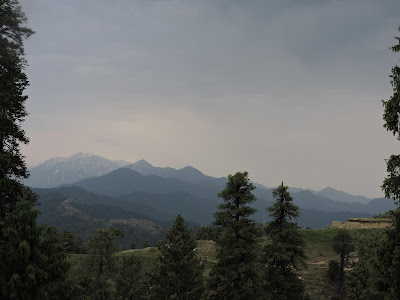 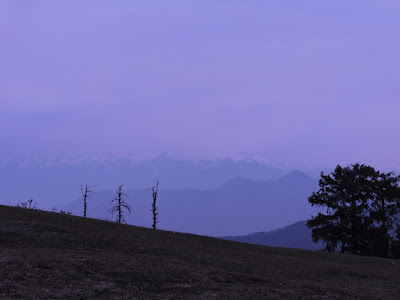 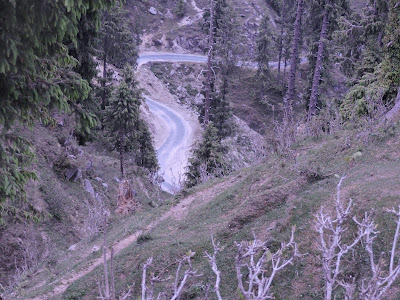 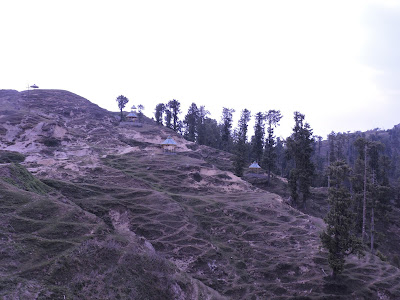 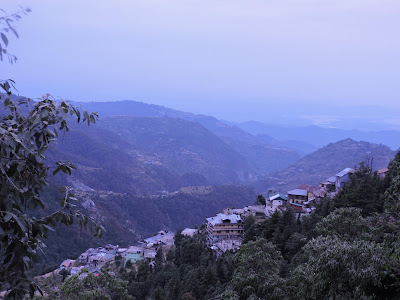 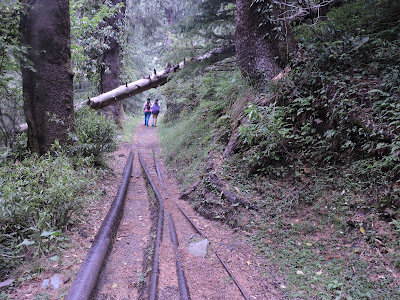 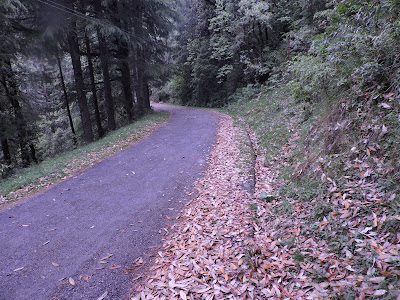 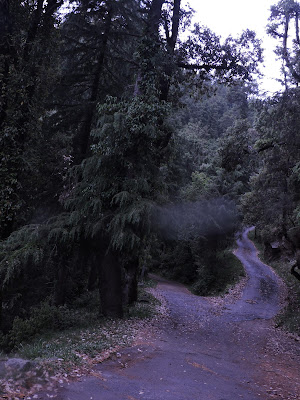 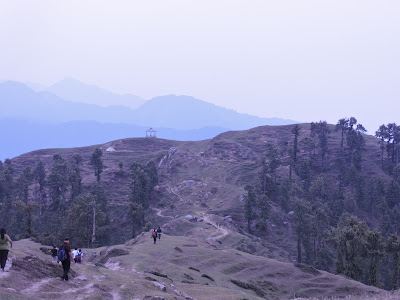 With friends like Sandipbhai Chavda, Sharan Mori, Bhavya Bhatt, Rujuta Bhatt, Adwait Desai, Yash Pandit, Yash Jadav, Alaukika Panchal, Shashwati Panchal, Priyanshi Upadhyay, Shweta Upadhyay and many other, it was a real fun.
It was for the first time that I went to such a distant place without my family. But it was as if I’ve got a newer and bigger family.

Posted by Biren Kothari at 2:55 PM

Biren Kothari
I am a Chemical Engineer by qualification but now turned to full time Writer- biographer-translator turned blogger.

U can search in this Blog

They read this blog

U can directly send me message from here

The most read posts of the week on this blog

I read these blogs